Original artwork for Der Plan’s album, that due to the longish title is commonly referred to as “Welt” among fans.
The photo was taken in a model setting with toy furniture and cut-out images of the bend members. All objects were painted in black, so were the faces of the musicians all dressed in black clothes. In an interview the band stated, they had chosen this concept to escape the image of the funny rainbow-colored childrensgroup, they allegedly had before. 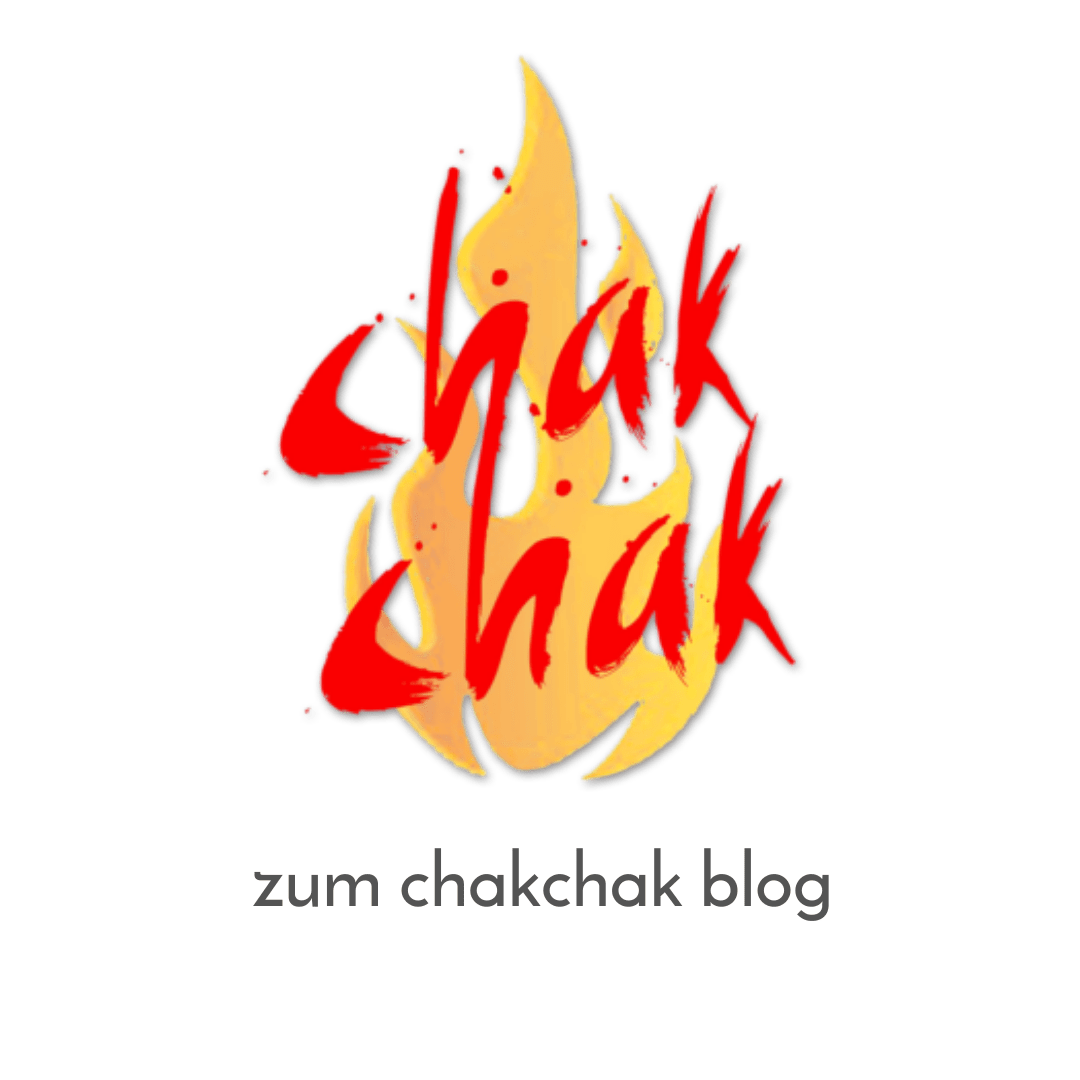 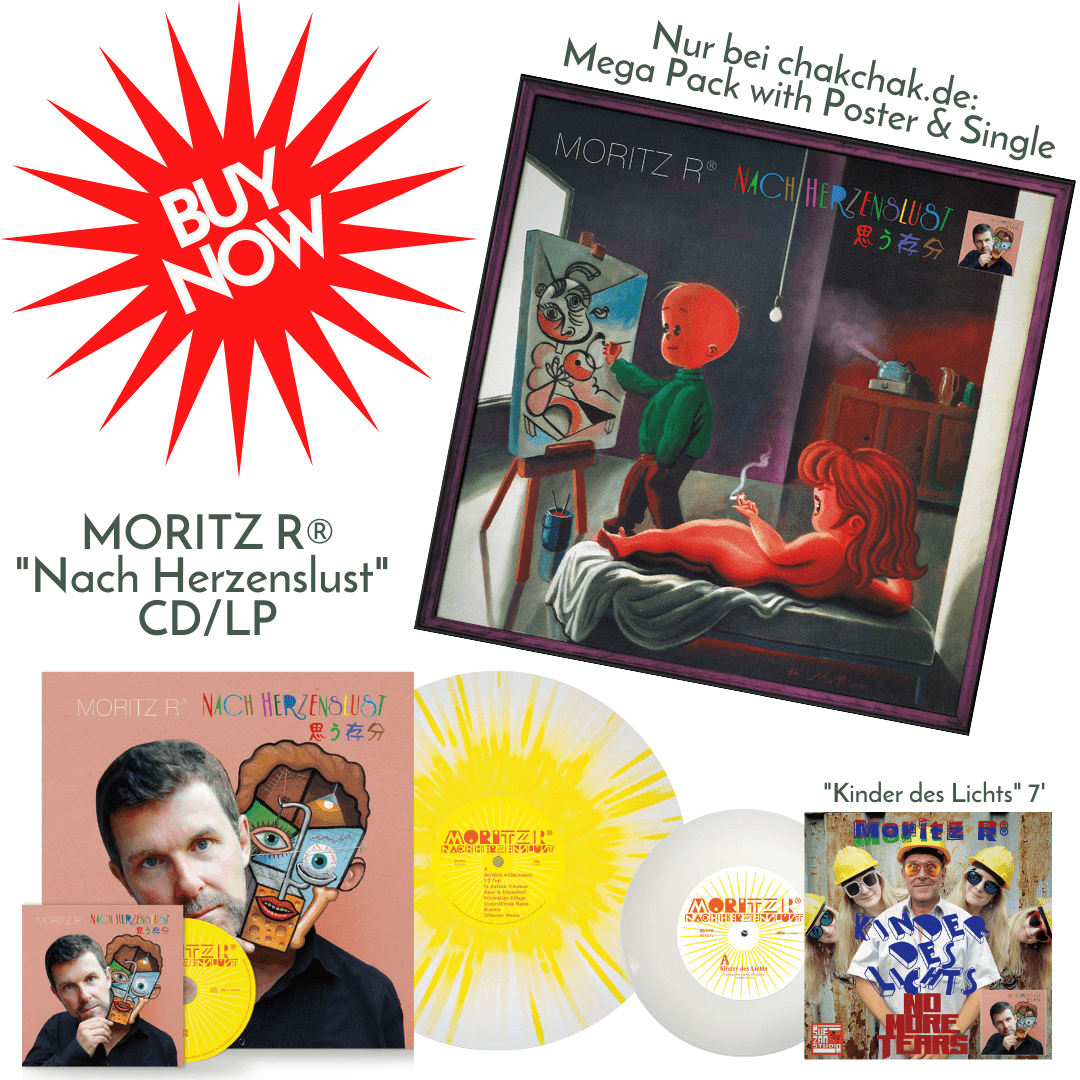